Didn't shoot too much this month. Did get a new scanner and tried out cinestill so thats something. 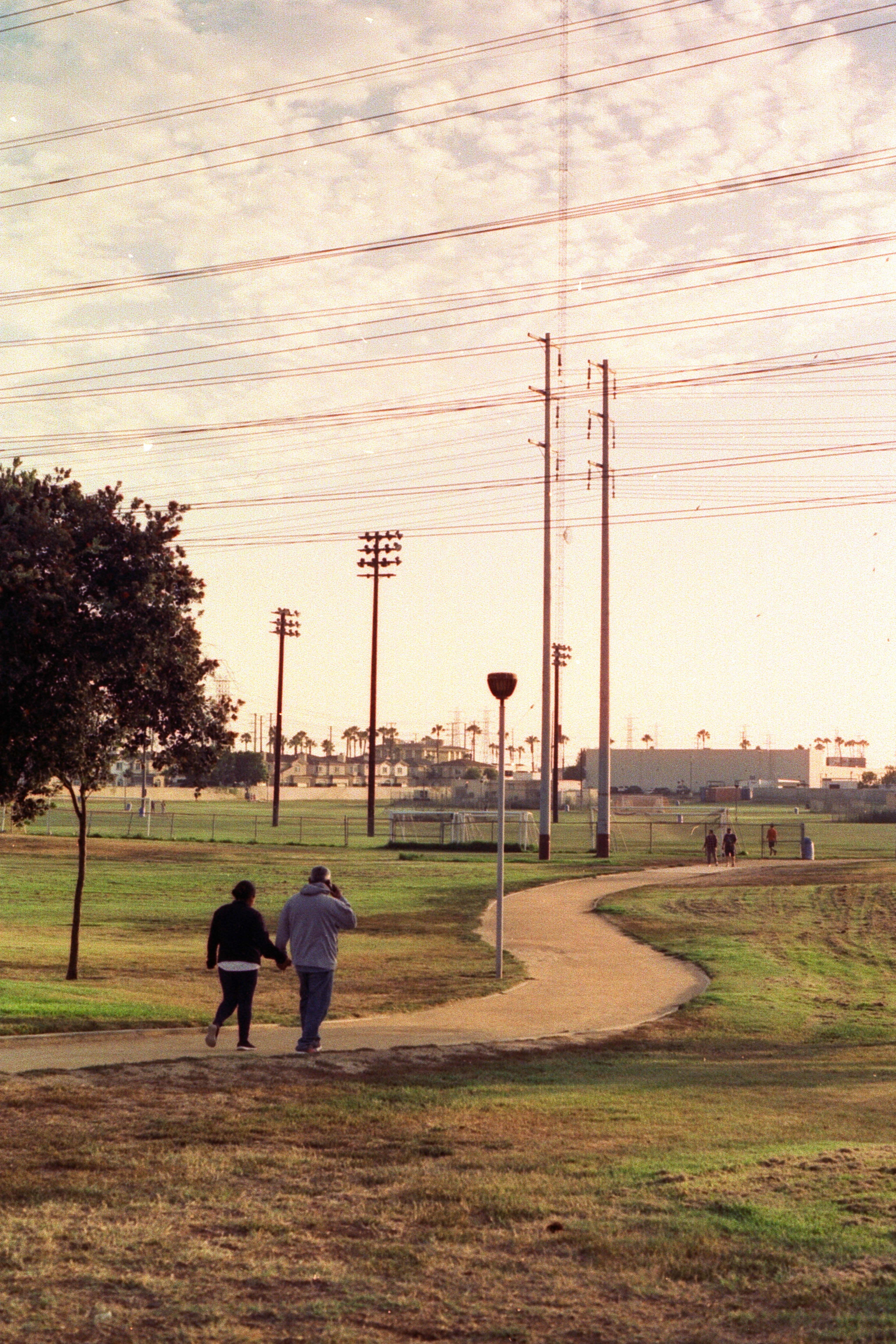 For the most part. I think cinestill is not for me. Besides the price I don't like the colors and I am also not into night photography. This and the shot of the dog below are probably my favorite shots of the roll but I would rather it be on Portra to be honest.

When I shoot late I just tend to prefer pushing HP5 but I don't think I'll completely abandon it. There is just something about grainy, night black and white shots that do it for me. I'll buy a couple rolls and just wait for a good time to shoot it, I guess. I have to try lomo 800 though since from what I have seen, I think it maybe my go-to low light film but we'll see.

Shot the last of my Kodak Pro Image 100. I think I'll make a review about it later and I am sure I geeked out about this film before but this is such a great film. For the price, the colors and grain of it makes it one of the best films I shot. Color Plus was my favorite cheap film stock but everytime I develop it, it curls like shit. It makes it so hard to handle and scan unlike Pro Image. Though Color Plus feels like cheaper Portra when it comes to colors, I'd just rather stick with editting Pro Image.

This was also scanned with my new scanner. I picked up a plustek 8100 after watching Kyle Mcdougall review it on youtube. So far I love it and have been going crazy about how sharp and fine my photos look.

I am in love with it and it is so much faster to work on than the Epson I had. I had a shitty v370 and even with Silverfast I could never get the shot how I like it. Now I am actually happy with my scans and I could see myself getting prints of my work.

There is also no shitty magenta marks. You can look at some of the photos I have posted before and see there are magenta streaks that will come up for no apparent reason. It pissed me off but I never have to deal with that again.

The detail and the dynamic range is also so much better. The birds in the back would have been barely visible and the plants behind them would've just been black.

On a sidenote, I am getting so much better metering without a light meter. My meter heavily overexposes my photos and I find that the lightmeter apps on my phone underexpose the photos. Been nailing these shots pretty spot on so I am pretty happy about that. Going to try to shoot so much more next month since I'll have to deal with classes again. I want to do more portrait work but we'll see what I shoot more of. I also finally have things I've wrote for the thoughts page, I just don't know how I want to format it yet.