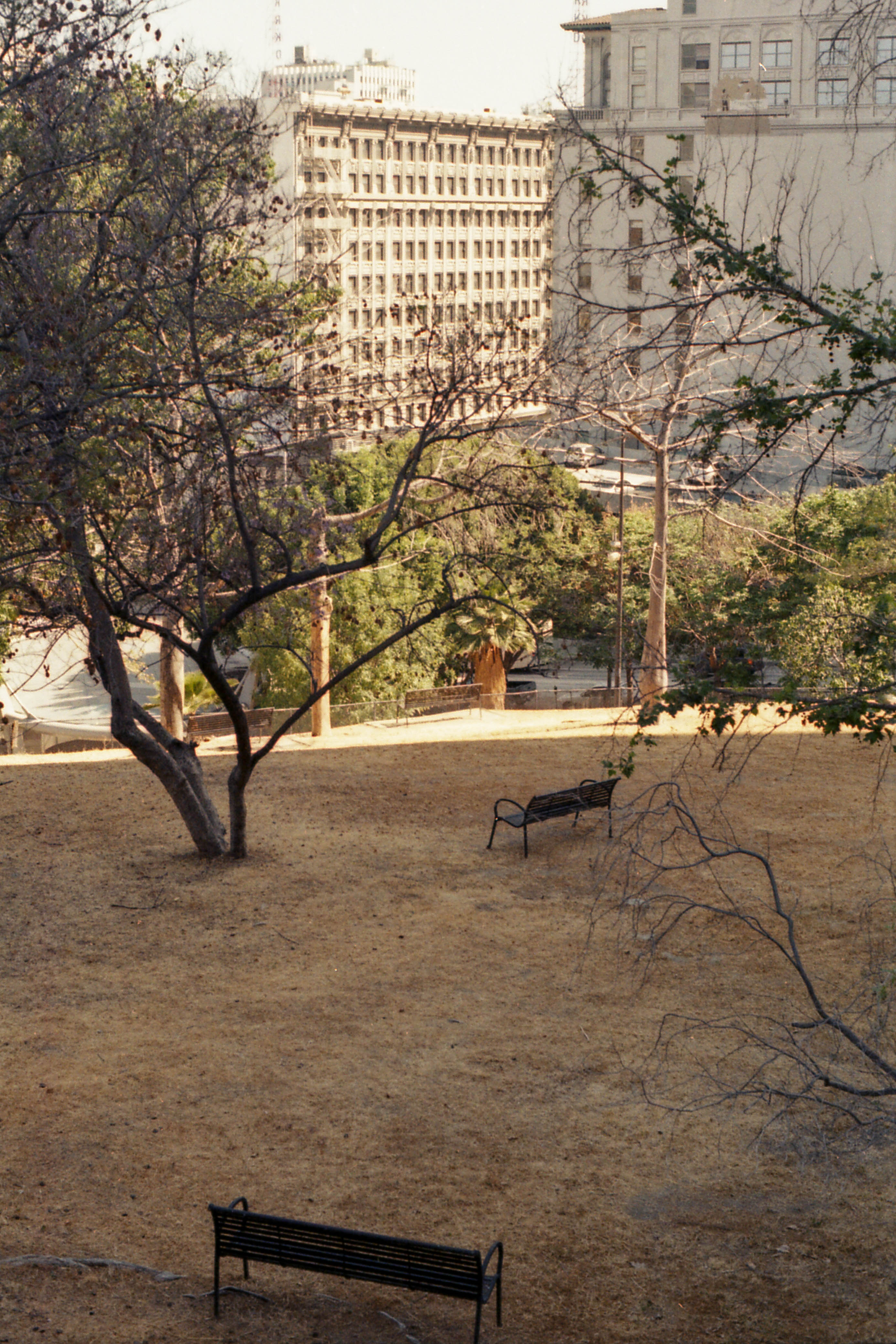 I have been gone for a minute. I really did plan to shoot so much more film and even went on a trip to big bear but things quickly did not pan out.

Even before, I wasn't able to shoot much because I was just so busy with Community college. I do photography as a hobby. I have been working on getting out of community college and luckily that has finally become a reality. My major is in computer science actually. So with that, I was busy completing all the physics, calculus, and other bullshit I needed to transfer out. Even after all that work, Covid really stopped me from going outside when I did have time so I just pretty much shot nothing for the past couple months. 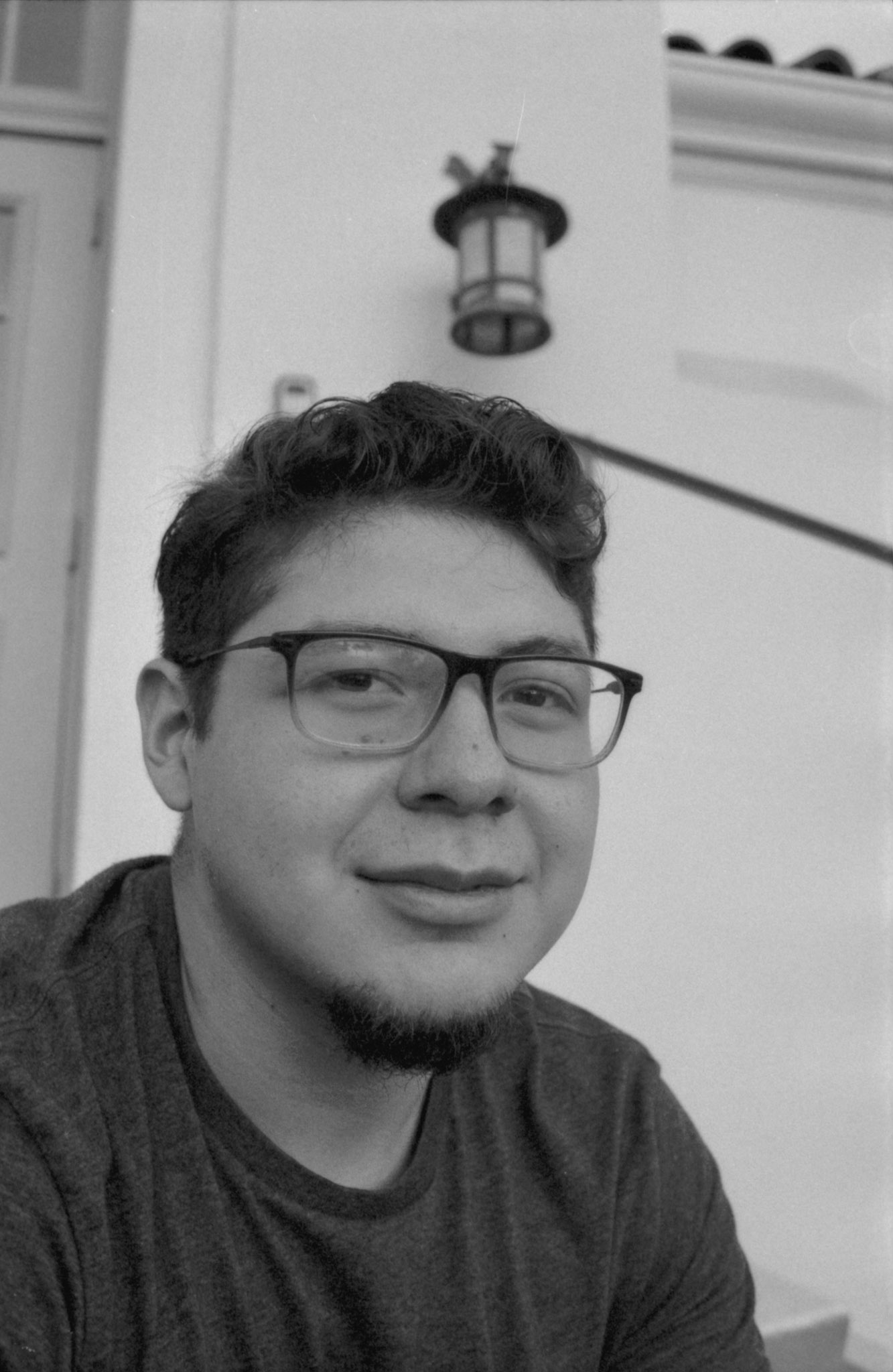 I really wish I was able to work on more stuff but I mostly focused on coding. 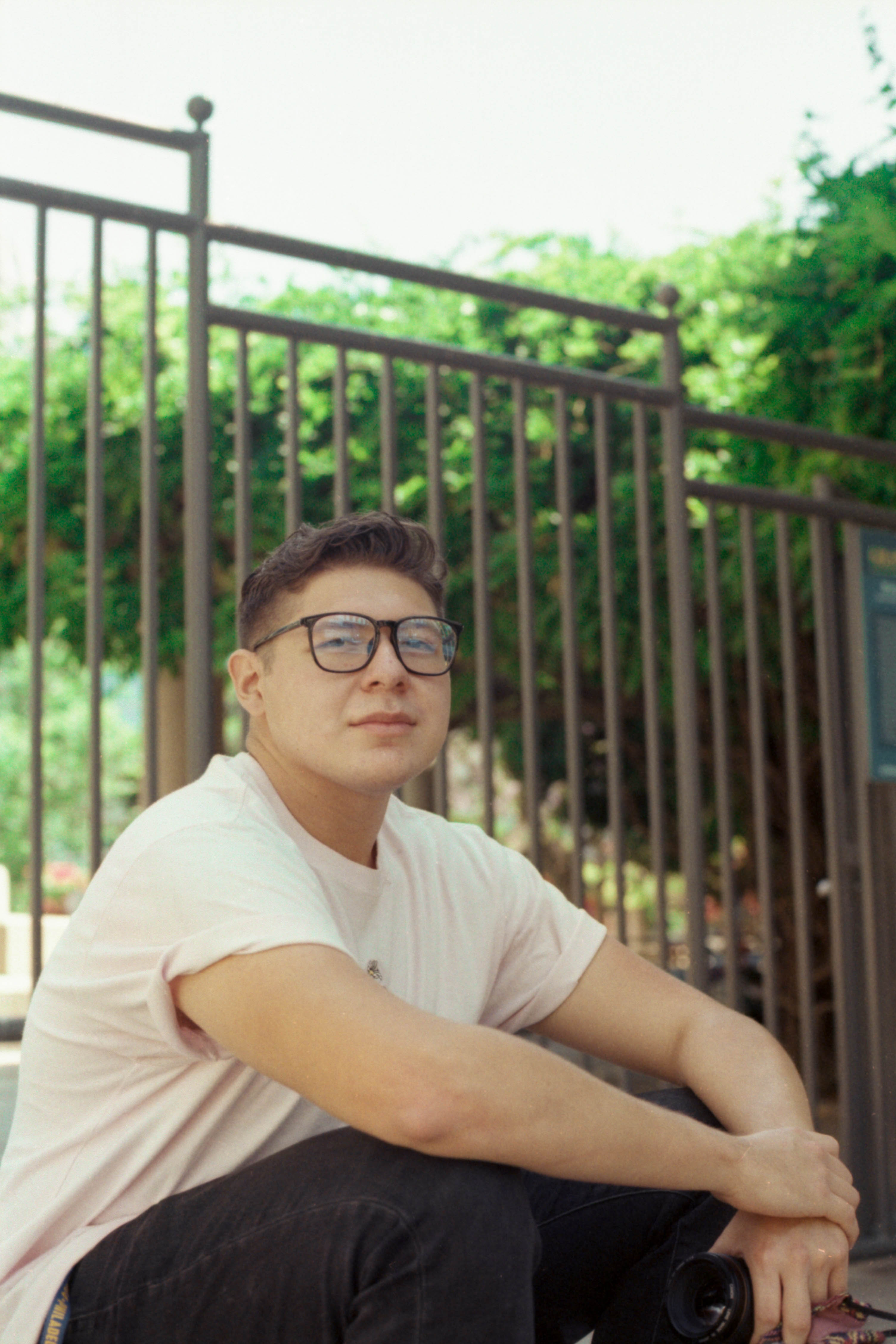 I learned how to make games in Godot and Unity. I will probably keep working with Unity though. 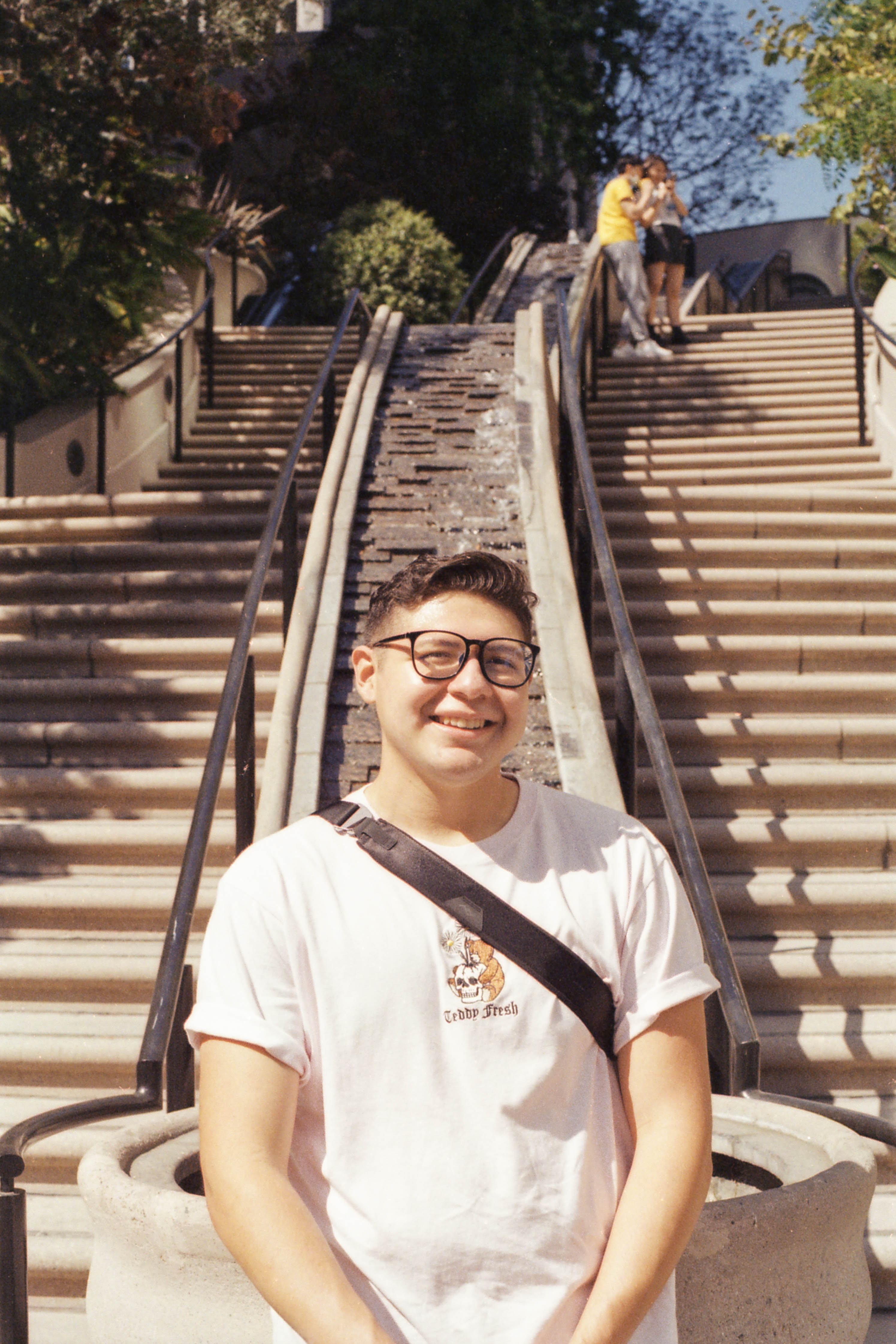 Maybe I'll add a game on here. Working on a Tamagotchi-type game so we'll see.

I am fully vaccinated. So with that I have been out and about trying to go shoot more. 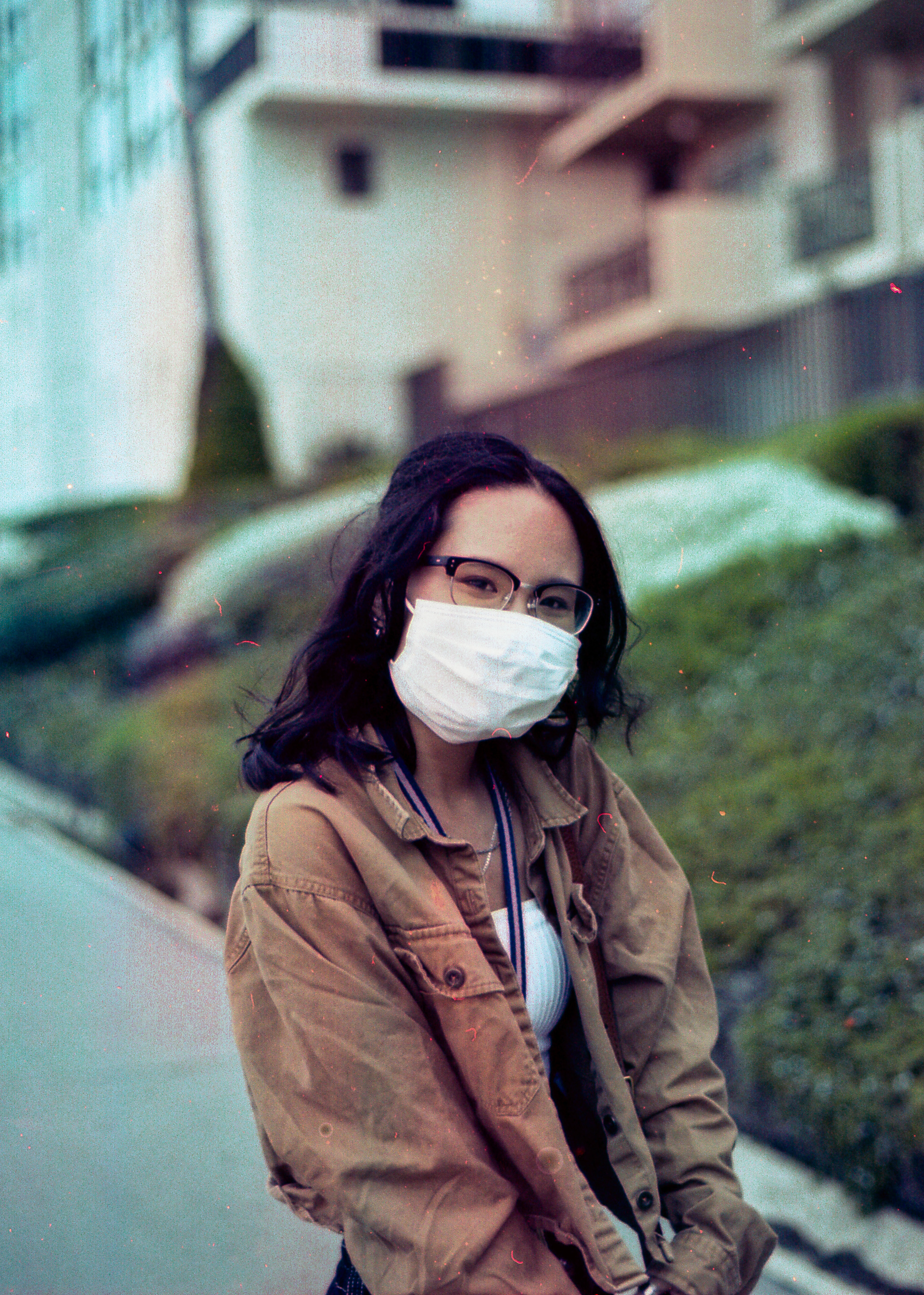 Went down to LA to shoot some film and I plan to do the same for the rest of the summer. 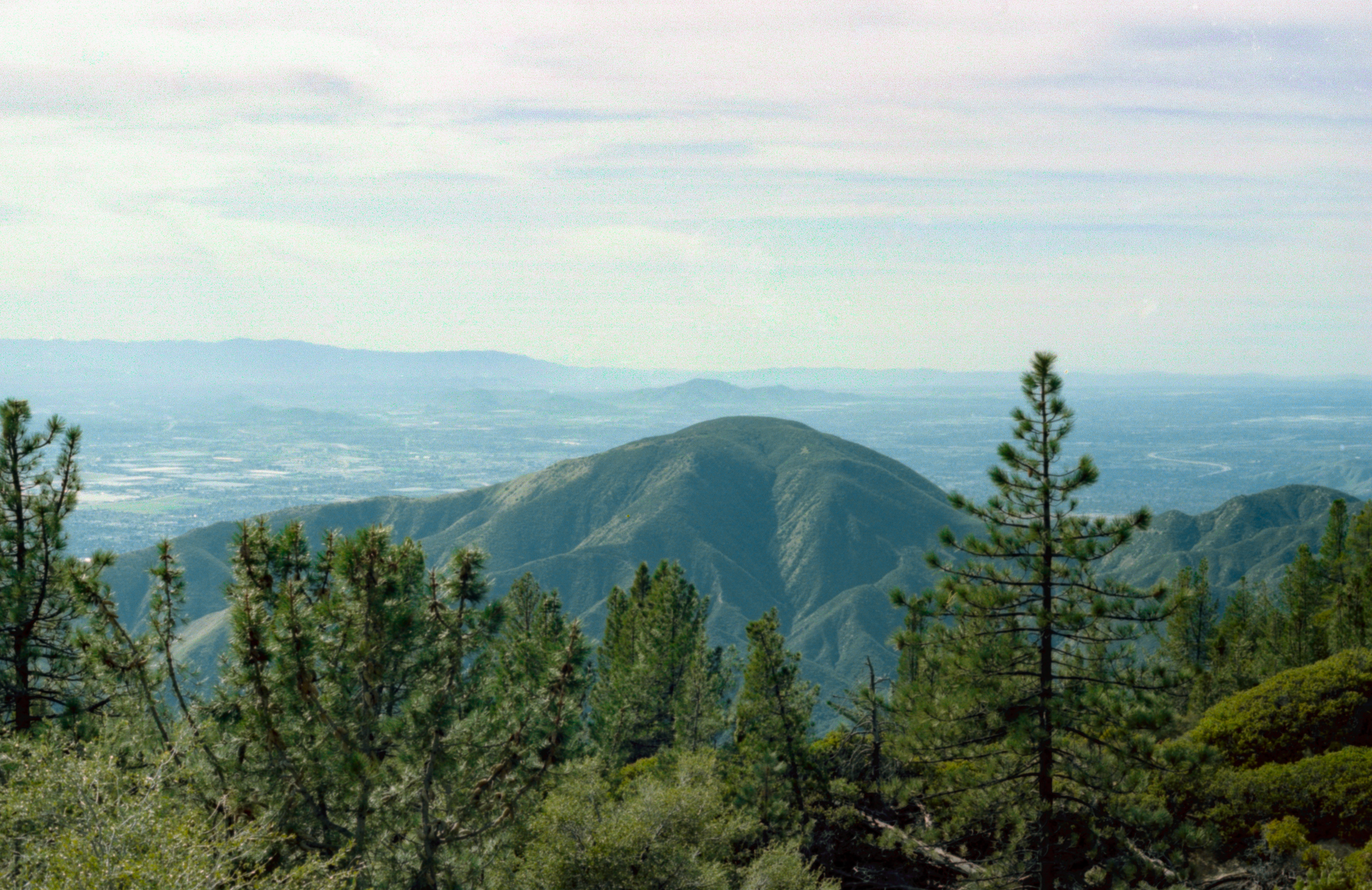 On the photography side of things. Got a new lens, though, its the same lens I have been working with so nothing new to say about it. My last one had so much dust in it and was just impossible to open. Didn't want to service it so just bought a new one. 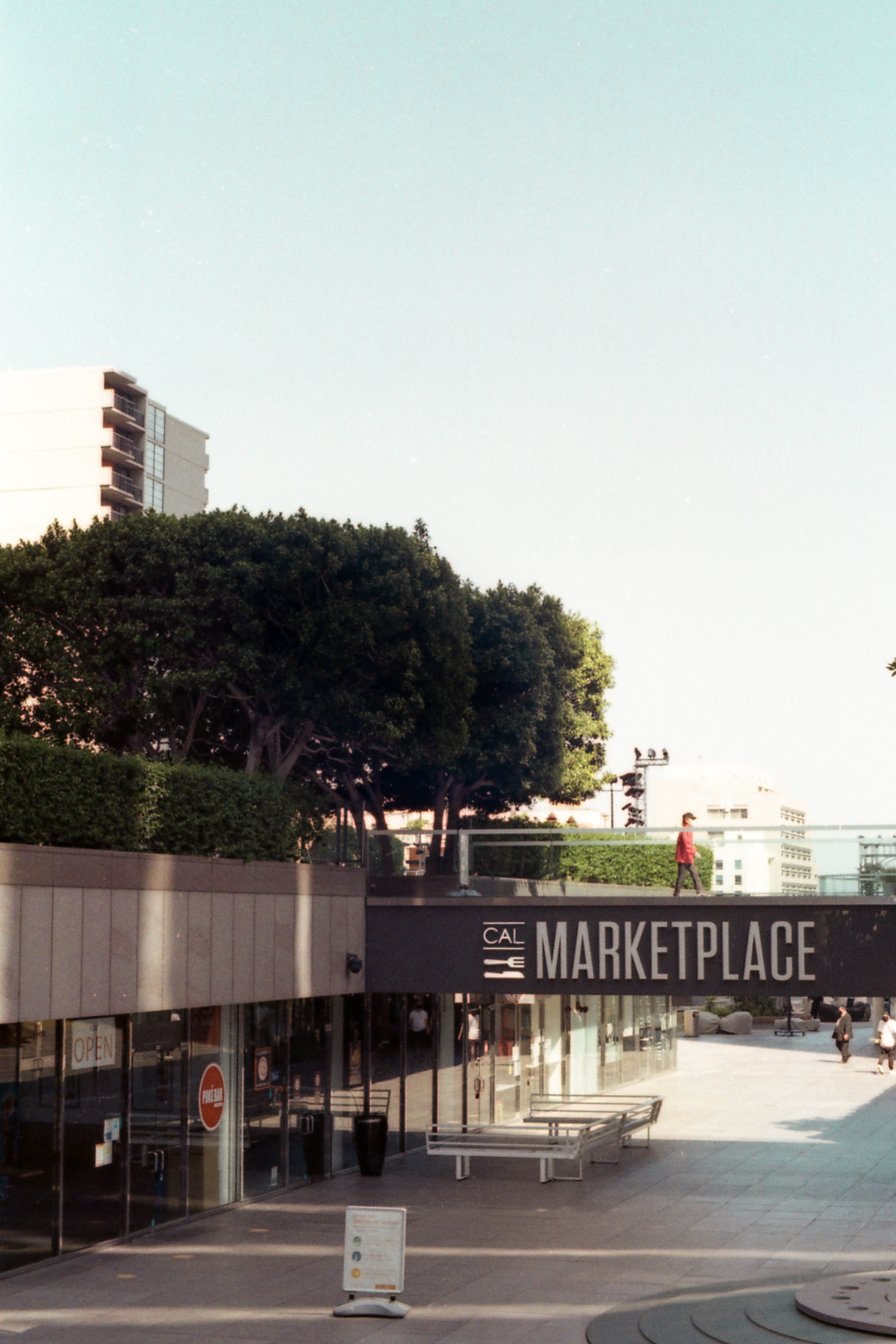 My camera is still working smoothly and after I get a job I plan on getting it CLA. 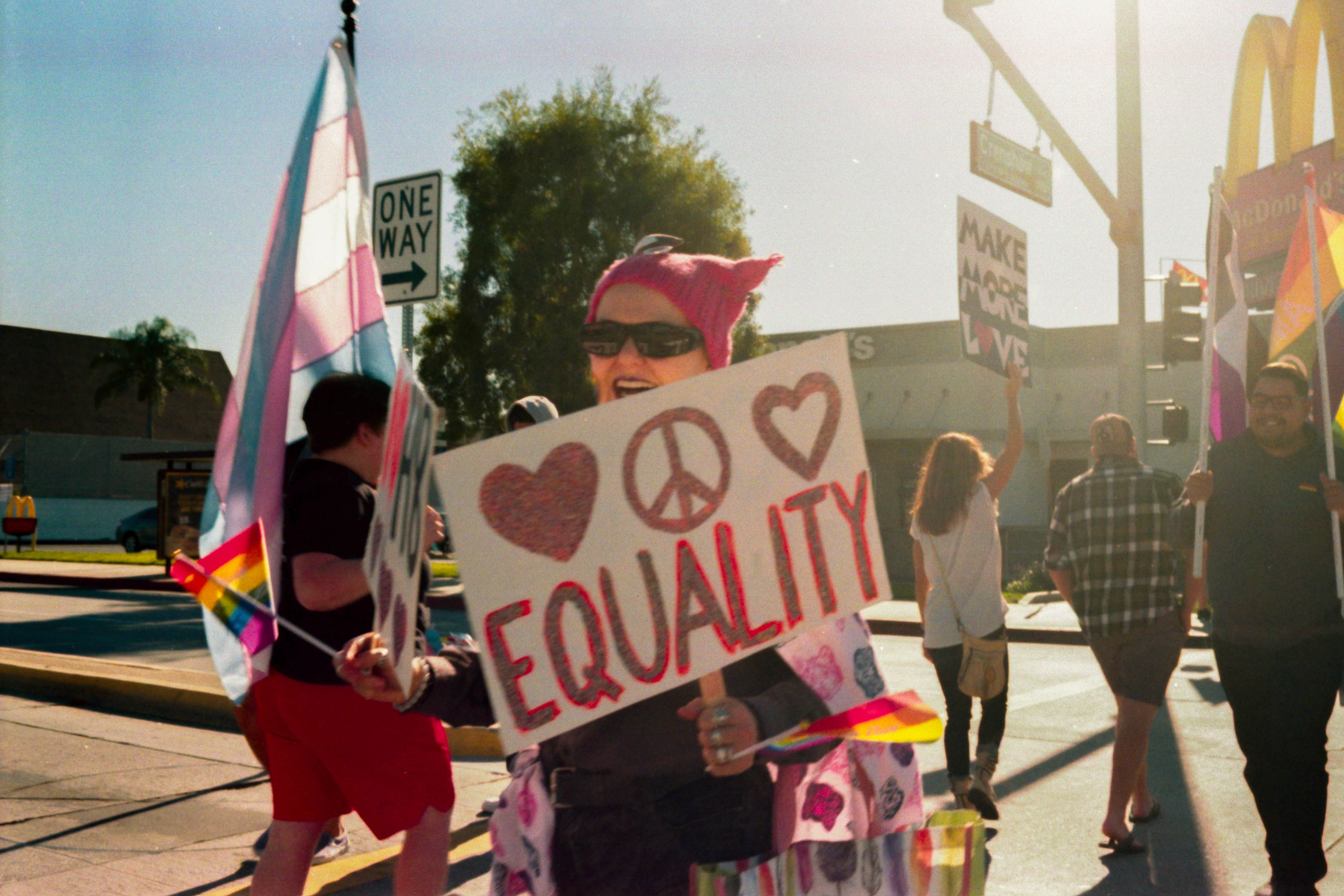 I am also planning on going on a trip with my friends so we'll see what photos I am able to take there. 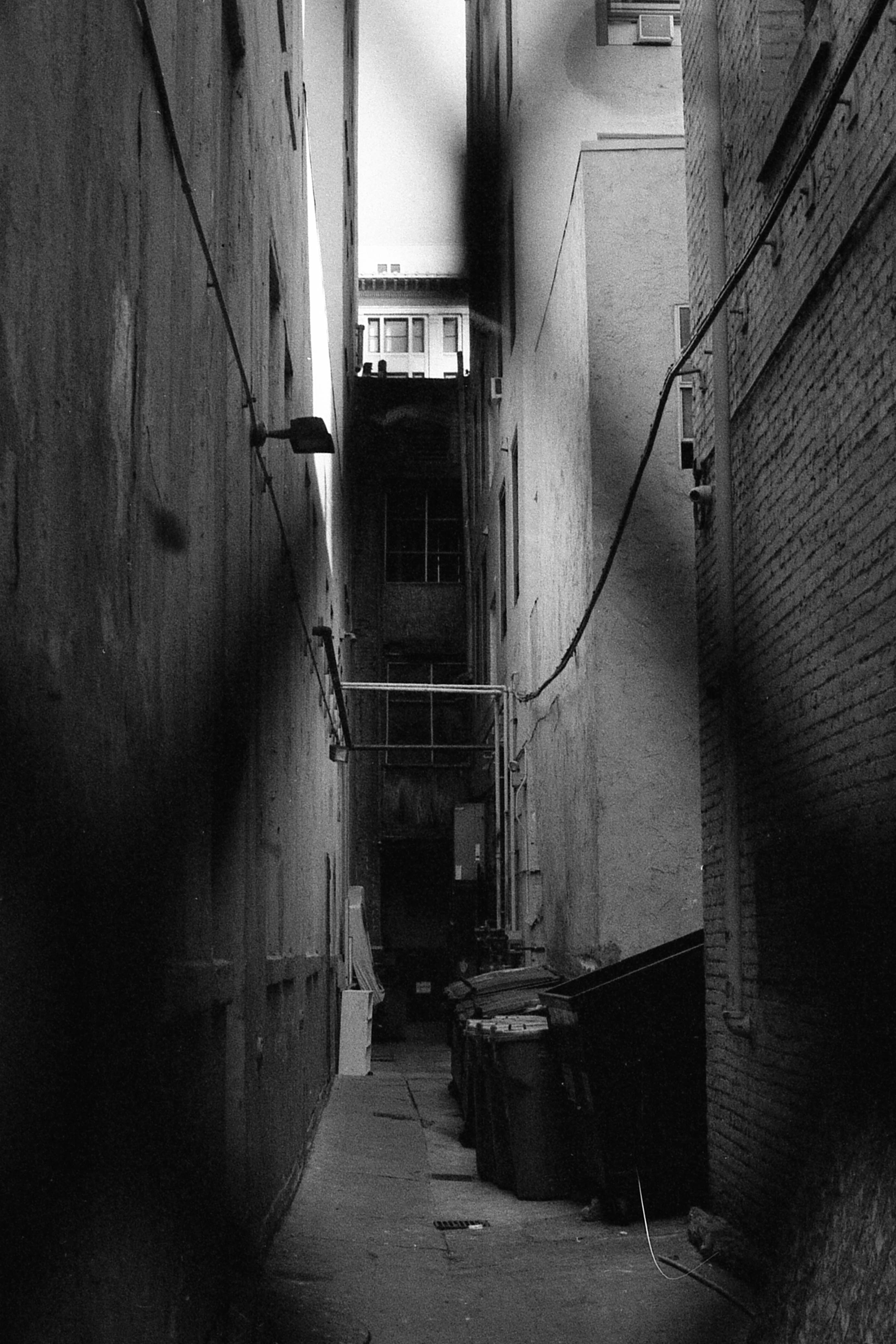 I picked up Rodinal. This photo is not great but I'm just happy that I am able to develop in BnW :) 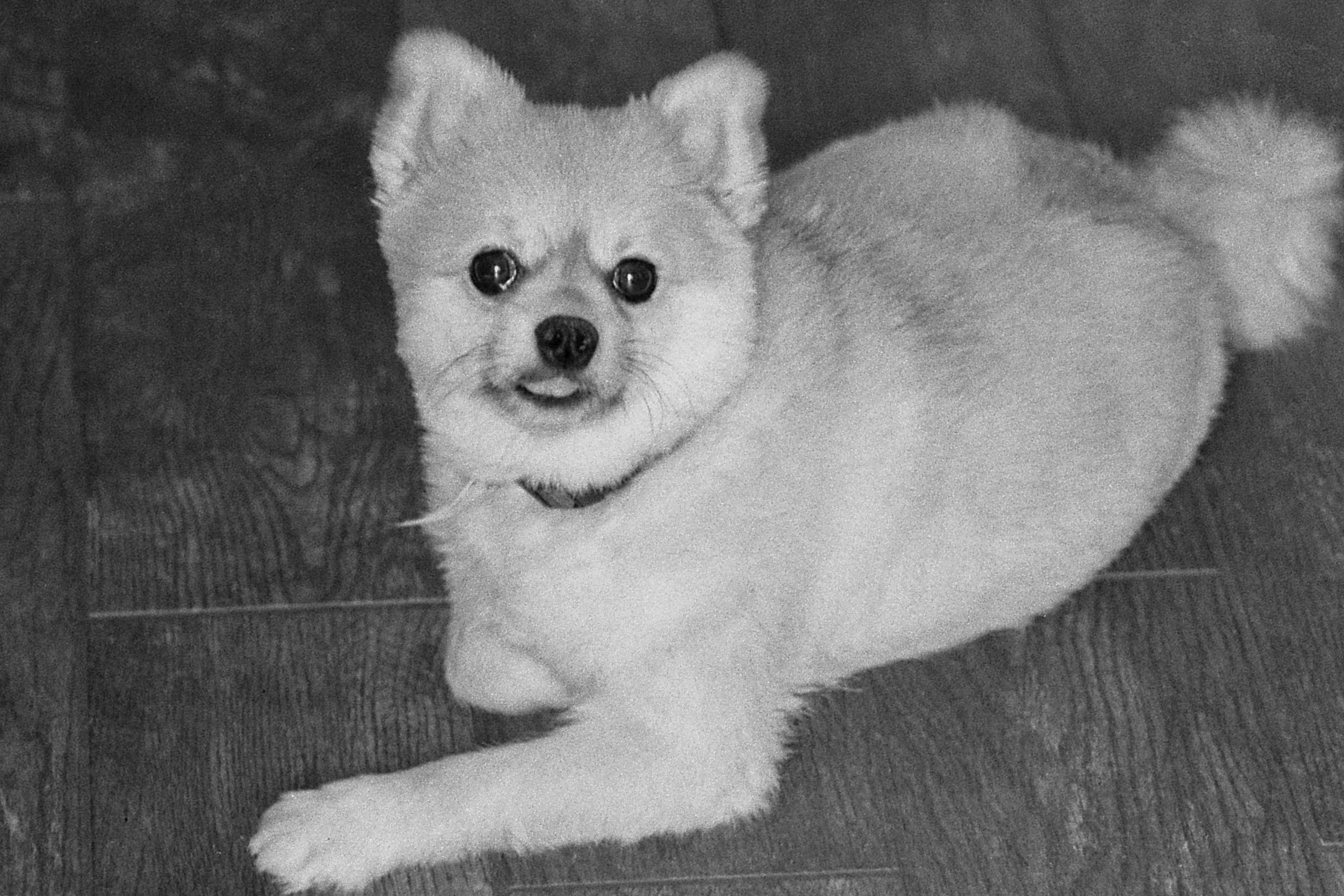 I'll leave everyone off with this picture of my sister's dog. His name is Rocko.